Ten years ago, If asked to choose between Internet fame and TV fame, I’d have taken TV fame without a second thought. TV offers the chance to play a recurring character alongside other famous actors, entertain millions of people every week, and could perhaps bring me one step closer to movie stardom.

But today, in my opinion, being Internet famous has become a much more attractive option. And I’m not talking about going viral for one post or video and then fading away. I’m talking about having an audience of your own on a platform like YouTube or Twitch, which offer the opportunity to create your own content for a large (perhaps in the millions), engaged fanbase. That’s the kind of fame I’m looking for.

Why not viral fame?

I’ll get this out of the way first. Sure, going viral could be a lot of fun—watching your post get millions of views, seeing how people react to your content, and receiving media coverage. But going viral is a short-lived taste of fame. For most, they get their 15 minutes, and then never follow up with something as good as that one viral post. When I think of fame, it’s all about lasting impression and having an engaged audience.

YouTube and Twitch are sort of becoming the new TV (aside from streaming services like Netflix), and this is especially true with young people. Here are a couple links in case you need proof that TV is succumbing to the Internet:

I think the biggest reason for this is because YouTube/Twitch are engaging platforms. TV is a form of one-way communication, where an audience consumes what they are being fed by the creators, and with no interaction at all.

YouTube and Twitch on the other hand, provide an opportunity to engage with the content creator, and in many cases influence the content being produced simply by being a voice in the audience. And for famous YouTubers, those audiences are comprised of millions of people. The most popular YouTuber right now is a guy named PewDiePie, who has over 43 million subscribers—one guy, making YouTube videos, 43 million fans. Incredible.

And being YouTube famous doesn’t necessarily mean hitting the heights of a PewDiePie. My whole blog is dedicated to a group of YouTubers who don’t have a million subscribers, but they have a fanbase that is one of the most positive, passionate, and engaged communities on the Internet. I can honestly say that I love being a part of this community, and I love the Kinda Funny crew.

The video below features famous YouTuber Markiplier reacting to a fan-made video celebrating his achievement of hitting six million subscribers (today he has over 12 million). This is what being YouTube famous is all about—having an engaged audience that truly loves what you do, and in turn loves you.

The video his fans made for him is intimate, honest, and caring, and his reaction reflects that love. Fame doesn’t get any more real, or any better, than this. And it’s why I’ll take YouTube fame over TV fame any day. 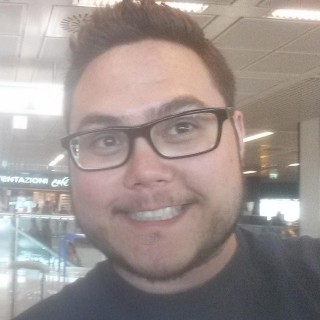 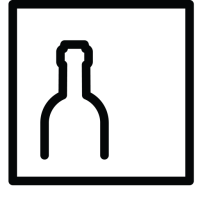 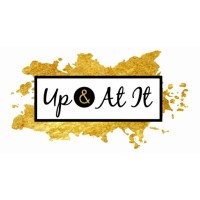